Scientists in Helsinki, Finland, are studying how singing habits can contribute to the rehabilitation of speech-impaired people, such as actor Bruce Willis, and the prevention of diseases that can lead to cognitive impairment. Aphasia is a condition that affects a patient’s communication skills after a series of brain injuries, for example a stroke.

Despite the difficulties, melodic intonation therapy has shown good results for these patients. That song, instead of speaking the words, can communicate better to some part of the person.

Professor Teppo Sarkamo, coordinator of the Premas project, created an elderly library dedicated to the treatment of patients with aphasia and to family members dedicated to their study. The research team also performed a series of functional magnetic resonance imaging (fMRI) scans of the brains of participants and young, middle-aged and older people to compare the data.

The results showed that the brain networks involved in the song underwent fewer changes over the years than those responsible for speech.

In an interview with El País, Särkämö explained that when a person sings, the frontal and parietal systems of the brain are activated and more motor and cognitive resources related to verbal control and functional functions are used. These two systems are responsible for regulating behavior.

In addition, choir members were able to achieve better results on neuropsychological tests, report fewer cognitive difficulties, and demonstrate greater social integration. Tests with electroencephalograms indicate that they have even better hearing processing capabilities, allowing them to gather information about the pitch in the frontotemporal regions of the brain.

The study also found that social interactions related to singing can also delay the onset of dementia. 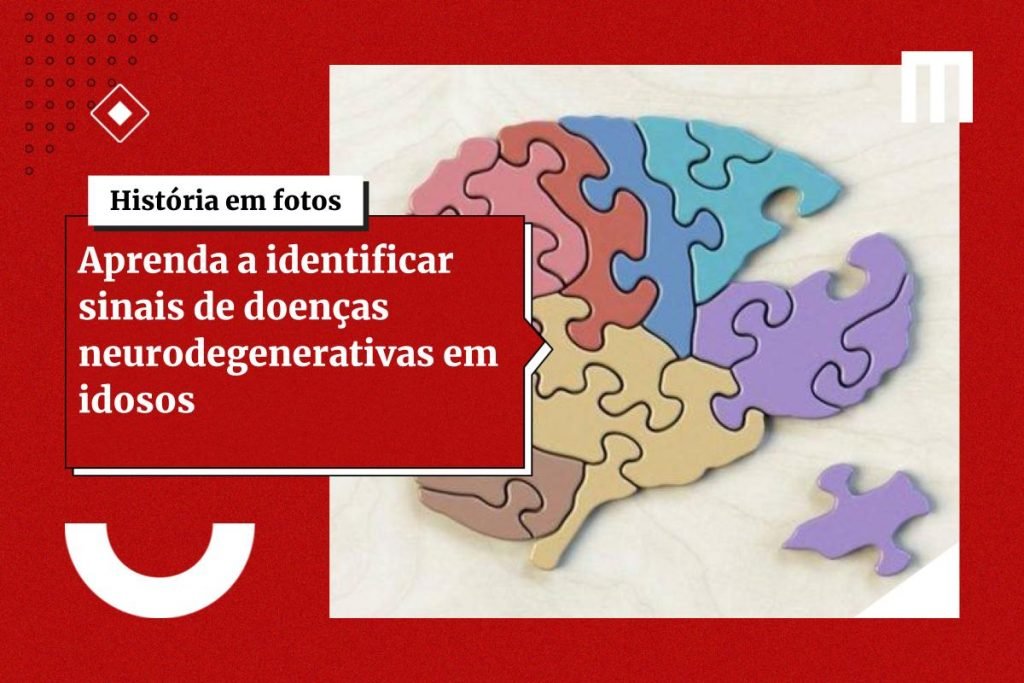 Parkinson’s, Alzheimer’s and dementia are neurodegenerative diseases that mainly affect the elderly. The situation is progressive and over time, the patient becomes more dependent on the care of others.Getty Images 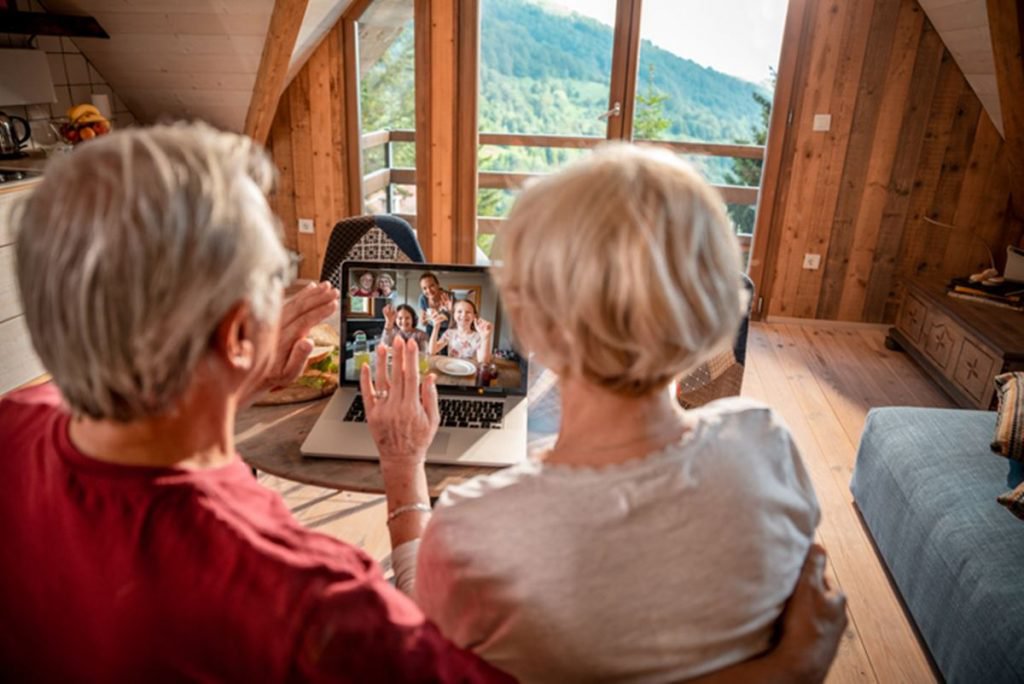 It is common that, in the early stages, the symptoms are confused with the natural aging process. However, family members and loved ones need to know the signs Getty Images 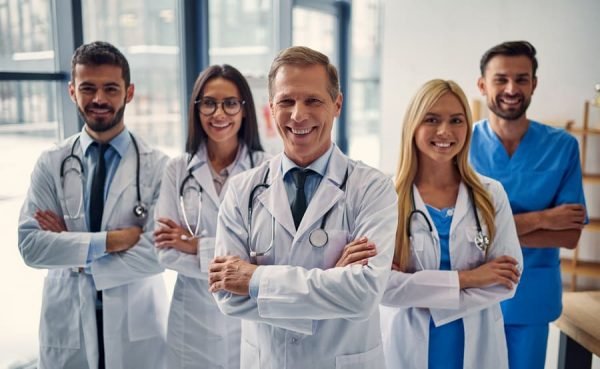 It is also important to seek help from a doctor, as the sooner the diagnosis is made, the greater the chances of controlling the case and delaying the progression of the disease, as well as increasing the quality of life of the patient.Disclosure 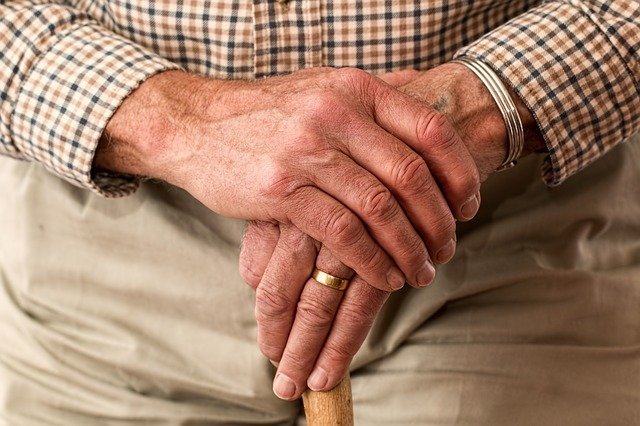 Parkinson’s causes the death of neurons that make dopamine and play an important role in the locomotor system. Men suffer the mostPixabay 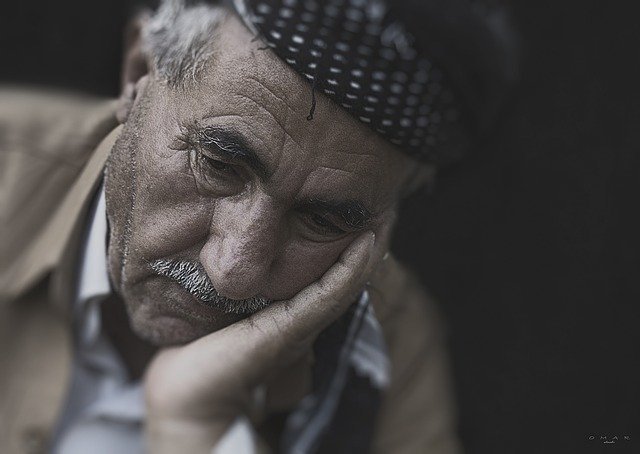 Family members of the patient should be aware of the first symptoms of lethargy, muscle stiffness and frequent tremors, which are more characteristic of this condition.Pixabay 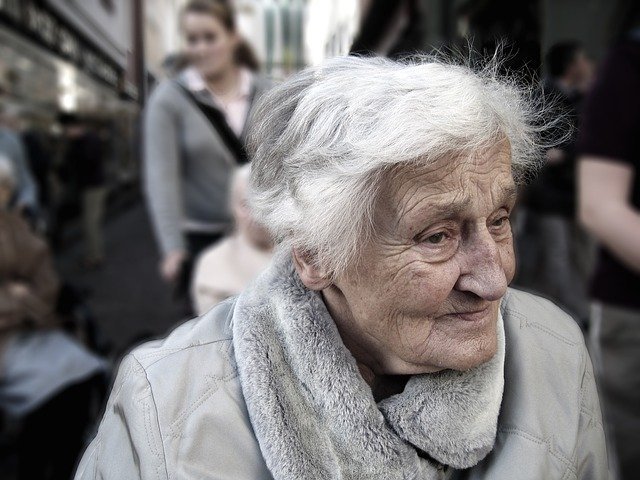 Alzheimer’s, in turn, has a greater impact on the female population. This leads to degradation and death of neurons, leading to progressive changes in brain function.Pixabay 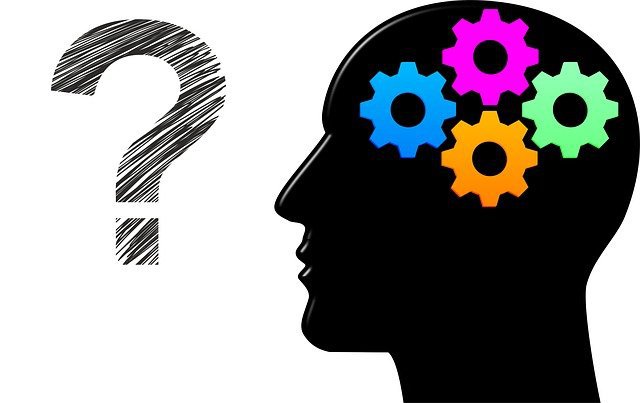 The most frequent consequences are loss of memory, behavior, thinking and learning ability.Pixabay 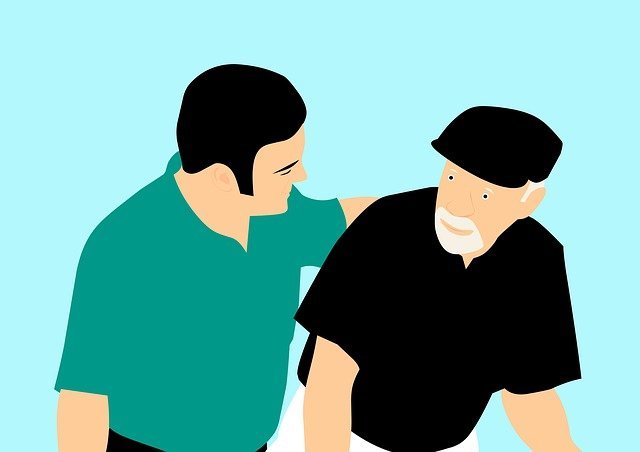 Amnesia is progressive and the initial symptoms are well known: memory loss and confusion are the most common. The condition affects 25% of people over the age of 85 in BrazilPixabay 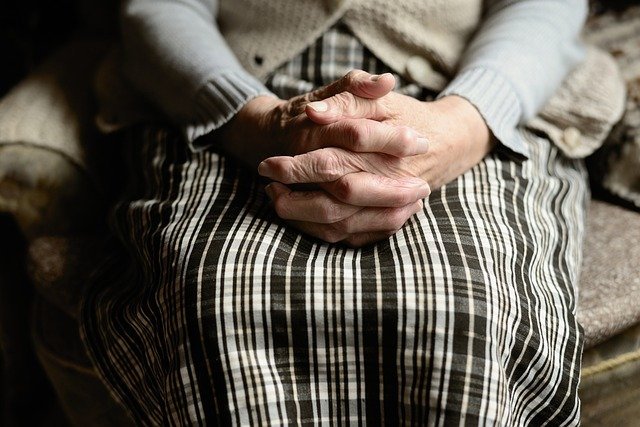 Speech problems and difficulty making decisions are also signs. However, there are other subtle signs that can alert you to the development of certain types of degenerative diseases. Pixabay 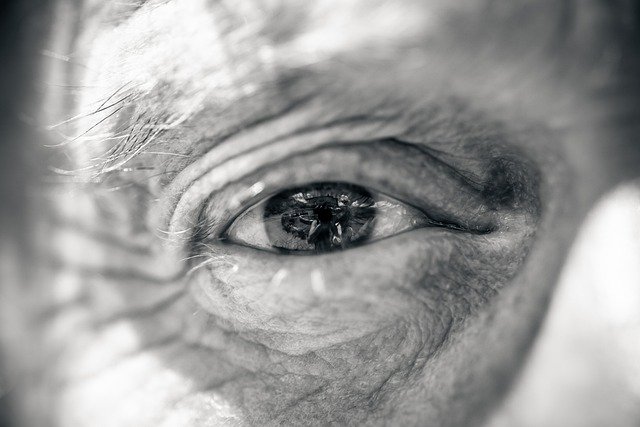 Vision problems: A study by UK Biobank in the UK found that people with age-related macular degeneration were 25% more likely to have dementia.Pixabay 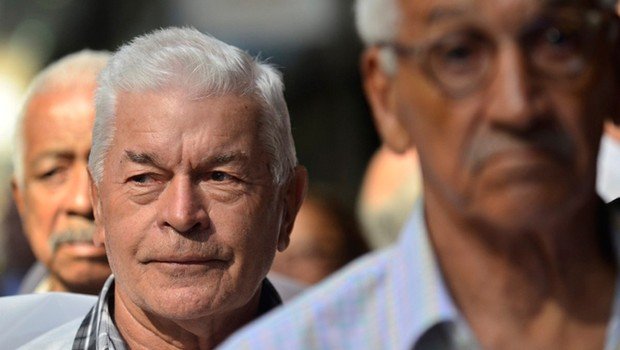 Hearing loss: May be related to cellular changes in the brain. But vision and hearing loss can lead to social isolation, which has been recognized for many years as a risk factor for Alzheimer’s and other types of dementia.Brazil Agency 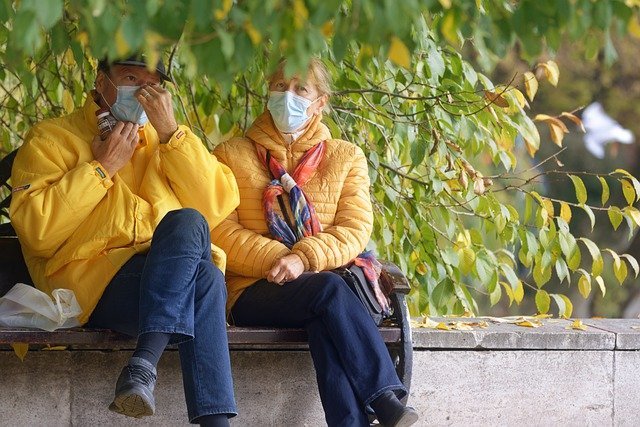 Mood swings: People with early dementia stop having fun or don’t understand the situations they find interesting and may have difficulty understanding satire. Pixabay 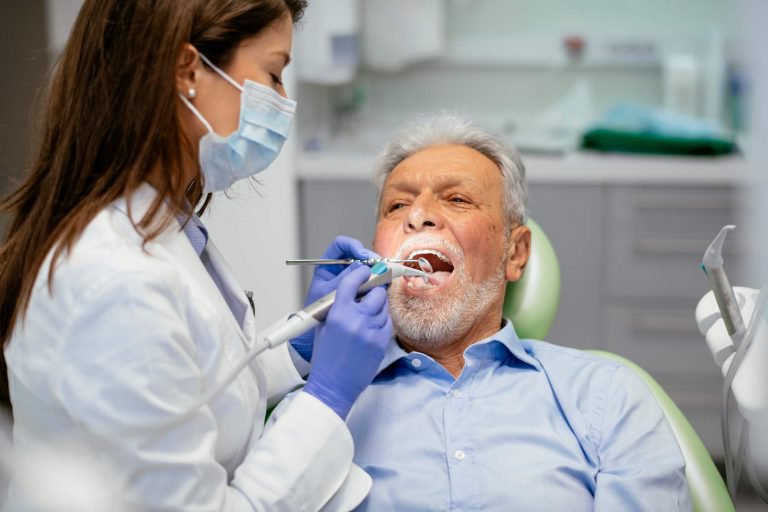 Gum problems: Research has shown that oral health is linked to mental health problems and can be linked to type 2 diabetes, high blood pressure, high cholesterol, obesity and alcoholism – all of which are also risk factors for dementia.Reproduction 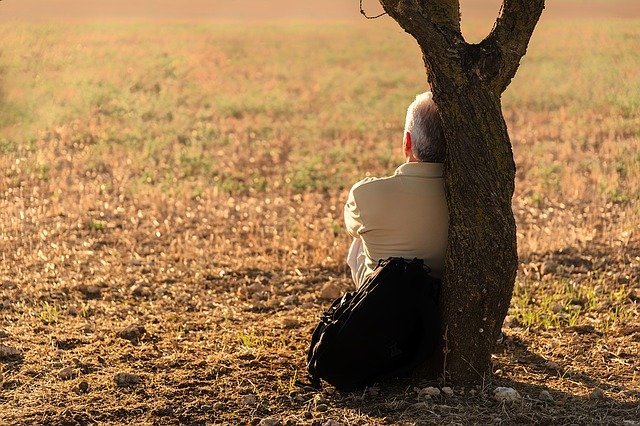 Social isolation: Symptoms may increase the risk of neurodegenerative diseases. Lack of restraint with friends and family and the preference to be alone can be signs of a brain chemical problem or a vitamin deficiency.Pixabay 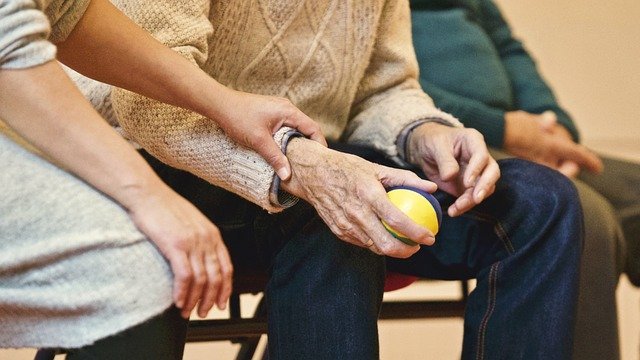 Other signs that may indicate neurodegenerative disease include: lack of interest in regular activities, difficulty performing daily tasks, repeating conversations or tasks, distractions in familiar places, and difficulty remembering.Pixabay

“Ultimately, the goal of our work with people with speech impairments is to use singing as a means of exercising speech production and ultimately without the need to sing. However, we are seeing in Coral the impact of this intervention as an essential means of communication in people’s daily lives, “says the researcher.

Get news from Metropolis Stay on top of your telegram and everything! Just access the channel: https://t.me/metropolesurgente.