Samsung has recently announced the arrival of the new gamer TV Neo QLED QN90B in Brazil. It has an LCD screen and is the company’s most advanced model for those who want to enjoy the game in high quality and functionality. Here, the new TV comes with 4 size options and also has news like mini LED lighting.

The Neo QLED QN90B was announced by Samsung earlier this year during CES 2022, and finally reached Brazil for a gamer audience. Here it can be found in 43, 50, 55 and 65 inch versions.

The 43 and 50-inch versions are highlighted as they are in direct competition with LG’s C1 and C2 OLED TVs, which are 42 and 48 inches. Both have VA LCD screens, which ensure greater contrast of image contrast and higher levels to deliver 100% color volume. This function is further improved when combined with quantum dots.

Another detail that makes the image even more realistic is the Mini LED lighting system, which replaces each conventional LED with 40 unique mini LEDs that can be activated or deactivated independently, so it can deliver images with more accurate black and also better visualization as a result. The darkest views.

The TV has a Neo Quantum 4K processor, which guarantees excellent processing of both image and sound, as well as being responsible for smart features such as enhancing up to 4K resolution. Tizen is an operating system that comes with a variety of applications and supports voice commands with Bixby, Alexa or Google Assistant. You can still use it to manage other smart devices with SmartThings and even make video calls with Google Duo. 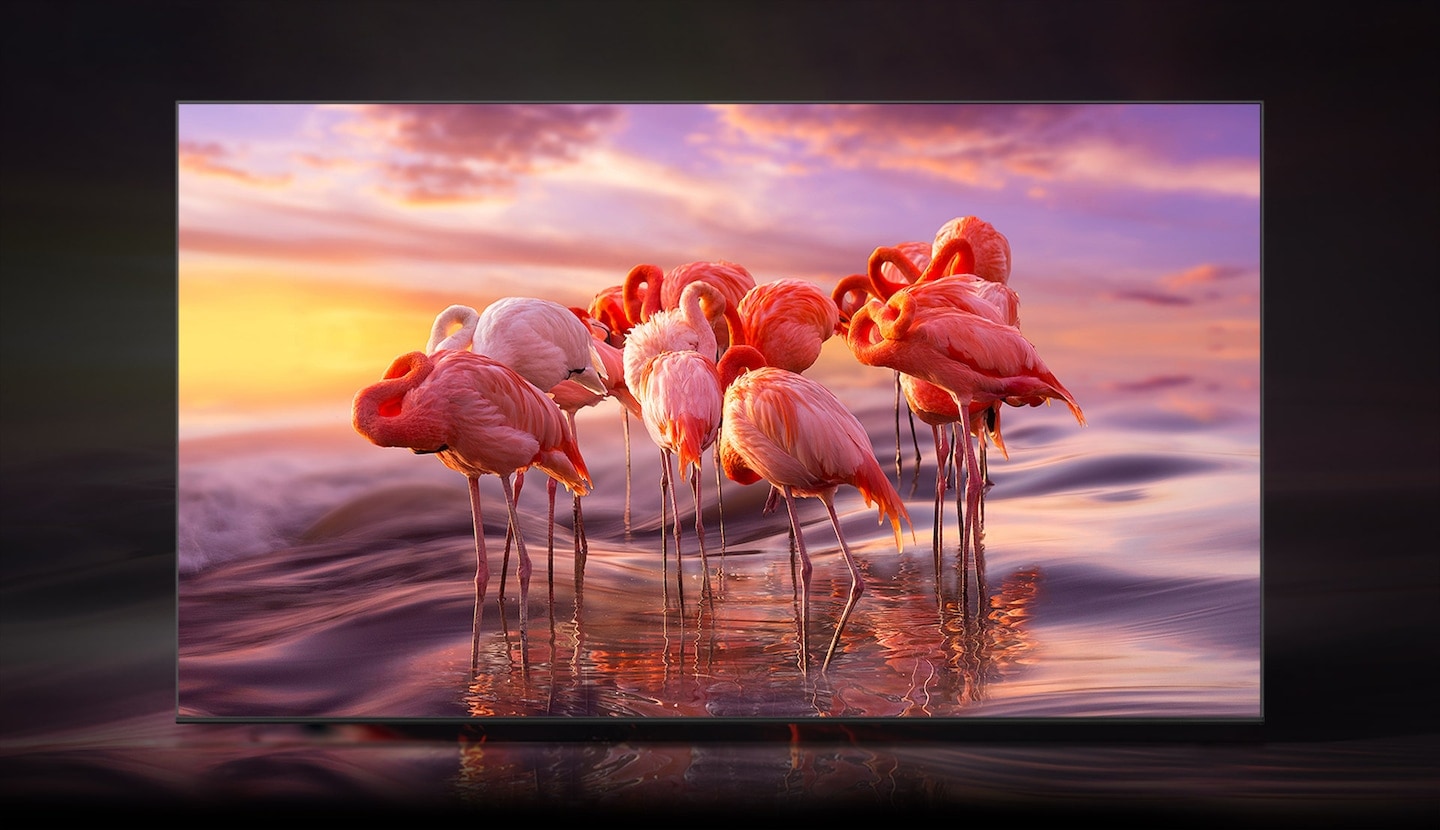 They have a multi view feature, where it is possible to split the screen to show different content. Connectivity Wi-Fi 5 is on account of dual band and Bluetooth 5.2. Additionally, if you want to connect to the Internet via cable, they have 4 HDMI ports and one LAN port.

The new Neo QLED QN90B offers a beautiful and modern design, Neo Slim, which brings a slimmer body to bring more softness to the atmosphere and its edges are very thin, almost invisible. The remote control is a solar cell, which supports charging by ambient light.

They are also capable of playing HDR content such as HDR10 + in adaptive and gaming modes, HLG for streaming and HGiG in games. The 53-inch and 50-inch Neo QLED QN90B TVs also feature Quantum HDR 1500 technology, which provides a maximum brightness level of 1,500 nits when playing this type of content. 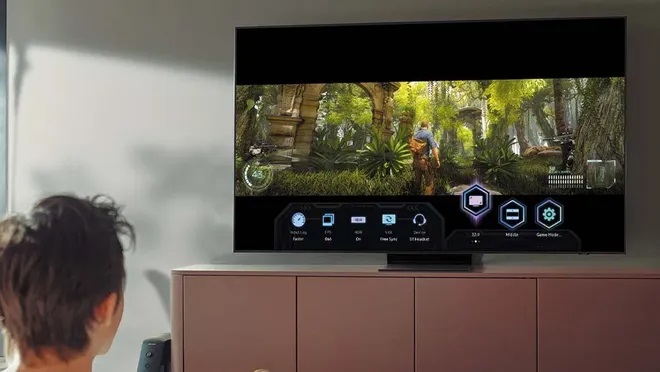 Another feature is that they offer 4K resolution to deliver maximum quality, in addition to the 144 Hz refresh rate which makes the image faster and more fluid.

AMD FreeSync Premium Pro technology improves this speed in image creation and game responses, which manages to synchronize with console and video card screens, with which frames are created quickly and without breaks. .

Due to the gaming capabilities of the TV, this FreeSync sync is maintained even at low frame rates (below 48 FPS). Another great feature is the automatic low delay mode, which activates game mode already after finding a connection to a computer or console. This ensures that the orders executed by the perimeter are not delayed.

There are some differences between the larger versions

The larger 55-inch and 65-inch versions show most of these features in smaller versions. The difference is that these models offer 120 Hz screen refresh rate instead of 144 Hz. They also lack HGiG and HDR for gaming and LED clear motion to reduce motion blur. It doesn’t even have Dolby Atmos.

One improvement, however, is that they offer the Quantum HDR 2000, not the 1500 like the smaller models, which is capable of delivering a peak brightness of 2,000 nits instead of 1,500. Sound system with 4.2.2 channel and 60 W power is also more advanced in both.

Until June 30, anyone who buys a 43-inch or 50-inch Samsung Neo QLED QN90B TV models can choose from one of the promotional bundles for free products. Bundle 1 with Samsung HW-Q600B Soundbar, Bundle 2 with two DualSense PS5 controllers and Logitech G935 gaming headset and Bundle 3 with two Xbox Series X | S controllers and Logitech G935 gaming headset.