Motorola’s announcement this Tuesday will feature the arrival of the premium smartphone Moto Edge 30 in Brazil. But he was not alone. For those looking for a more affordable option that offers better performance, the company has also launched the Moto G82 here.

The device offers a more advanced and modern user experience, but it is not the top because it has some more basic features, such as processor and memory. In addition, Motorola has also confirmed that other devices will arrive in Brazilian territory in the coming weeks, such as the Moto G62 and Moto G42. Learn more about them.

The Moto G82 is the second mid-range option in Brazil 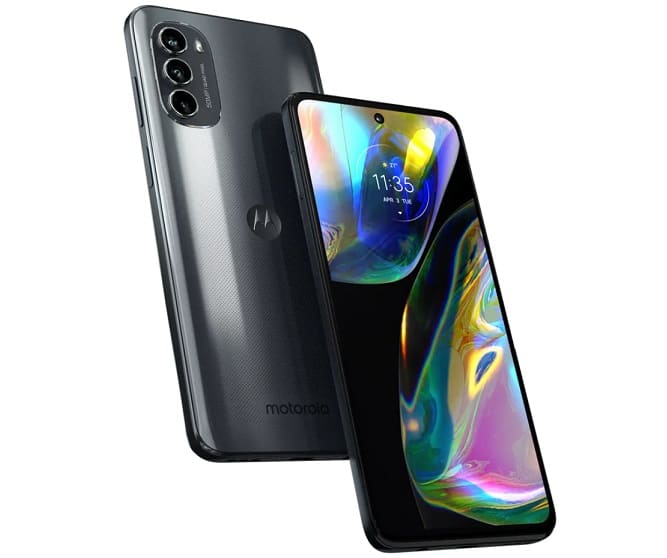 Being in the Intermediate range, the Moto G82 has simpler features than the Moto Edge 30, but still guarantees very advanced performance for those looking for a device in this category.

As Snapdragon 695, its processor is not the most current, which is also found in other devices of the company like Moto G71 and Moto G71. In addition, it offers 6GB of RAM, which is probably not the largest on the market, but still offers excellent performance and 128GB of storage. This space can be expanded up to 1TB using a microSD card.

The appearance of the device also comes with more sophisticated footprints, which is very close to the design of the company’s premium models. It includes a camera module with rounded corners and black and white color options.

One of the great features of Moto G82 is its screen. It is a 6.6-inch OLED panel with full HD + resolution of 2400 x 1080 pixels. Its strong point is the precise support for refresh rates up to 120 Hz, which ensures easy navigation and also helps in the game. 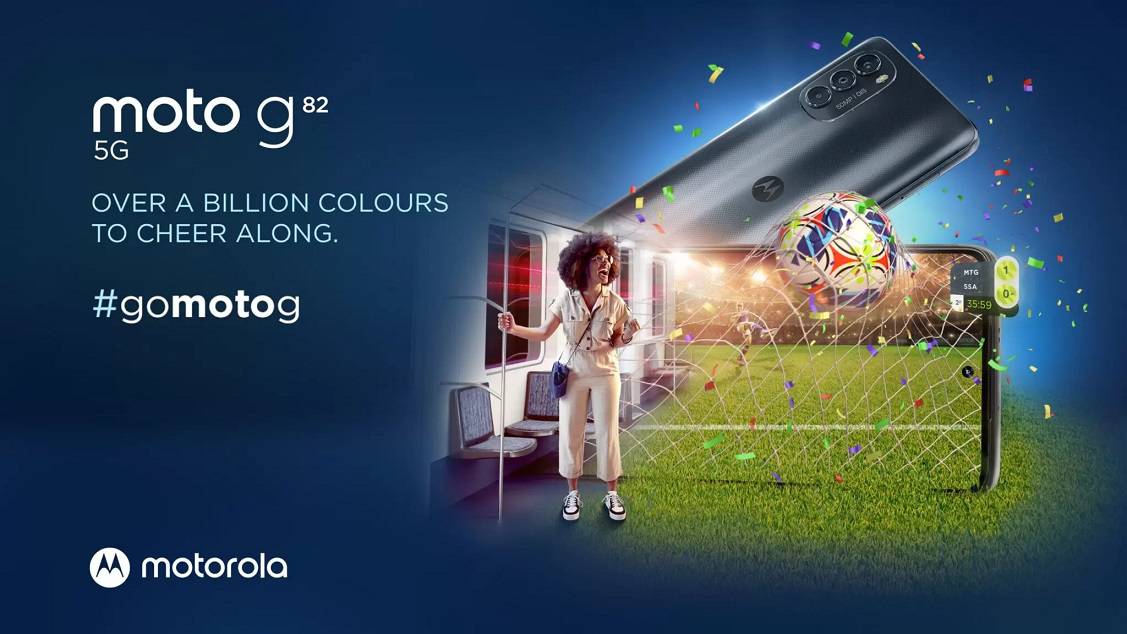 In addition, the screen has a 10-bit color space, which guarantees a display of 1 billion shades, making the image more realistic and beautiful. Stereo sound is provided by Dolby Atmos technology.

For cameras, the new Motorola smartphone comes with a triple set on the back. The main sensor is 50 MP and has optical image stabilization, and an 8 MP ultraviolet sensor with 118-degree field of view and 2 MP macro sensor. On the front, the selfie camera has a 16MP sensor.

It comes with the new Android 12 running the company’s MyUX 3.0 interface. In terms of connectivity, it comes with 5G internet, Bluetooth 5.1, NFC, FM radio, P2 connector for wired headphones and a fingerprint reader already integrated into the side power button.

In addition to launching two models in the Brazilian market this week, Motorola has also announced that two more smartphones will arrive in the coming weeks. Following several rumors already circulating about the event, the company has confirmed the arrival of Moto G62 and Moto G42 in Brazil. 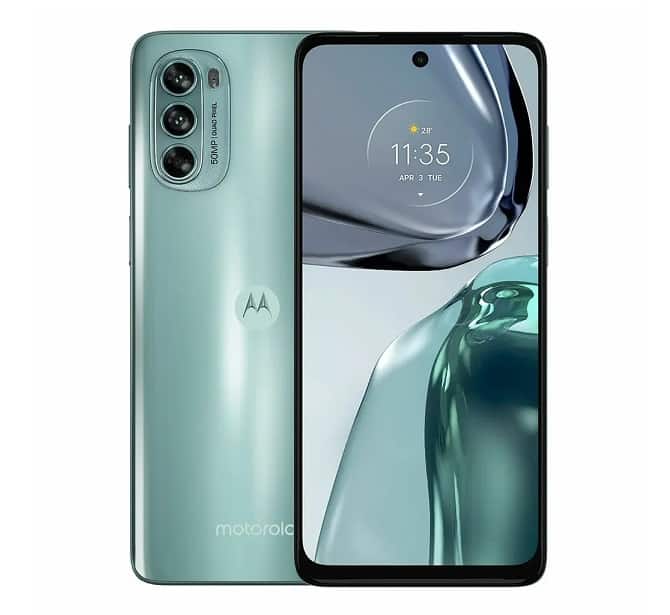 Unfortunately, she did not confirm more specific details about the Moto G62, but according to rumors it is possible to have an idea already. What’s expected is a Snapdragon 480 Plus with 5G connectivity and a more affordable processor. This processor is currently Qualcomm’s most entry-level model with support for 5G. It is expected to come with a 6.5-inch screen that offers refresh rates up to 120 MHz, a triple camera array with Dolby Atmos stereo sound and a 50MP main sensor. Battery should be 5,000 mAh.

For the Moto G42, Motorola has yet to bring some information about its features. Being the most modest of the pair, the smartphone will come with a Snapdragon 680 4G processor, which has the same functionality as the Snapdragon 480 Plus, only it does not support 5G network. The screen will be 6.4-inch OLED and full HD + resolution, just like its brethren, it will come with Dolly Atmos sound, triple camera with 50 MP main sensor and 5,000 mAh battery.

As for colors, the Moto G2 can be purchased in Brazil in green or graphite options, and the Moto G42 will have blue and pink options.

The Motorola Moto G82, which has already been launched in Brazil, is already being sold at a suggested price of R $ 2,999 and in black or white color options. The Moto G62 and Moto G42 did not have an actual arrival confirmation date or price.