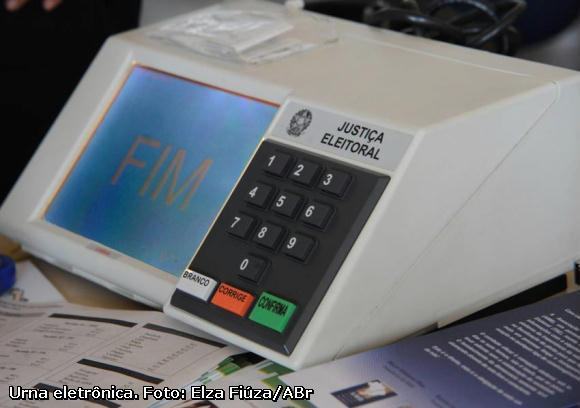 Environment is out of priority for presidential candidates

Despite millions of comments being made on social media on the occasion of World Environment Day, ex-candidates are not discussing the issue on their official profiles.

Last Sunday (5) World Environment Day was celebrated all over the world. However, the former Brazilian presidential candidate does not seem to be paying much attention to the issue. This was revealed in a survey called “Election 2022 – Special Environment” conducted by vert.se Intelligence Digital – a professional intelligence company focusing on data in social networks – based on the official profiles of each of the presidential candidates on social media. . 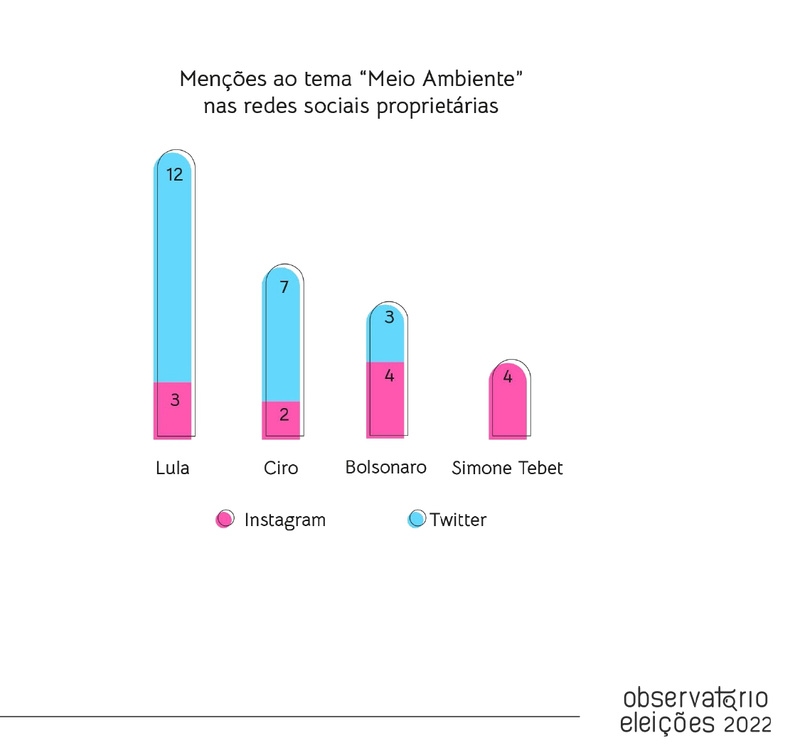 “The word ‘seriousness’ comes to mind when you think about what presidential candidates have to say about the environment on the network. They do not study the subject in depth, they use their network very little to ‘talk’ to voters about this important global issue,” said Carol Zen, CEO of vert.se.

According to her, posts are more general and pamphleteers rather than opening more in-depth and in-depth debates. Lula, for example, shared meetings with personalities such as Caitano Veloso, where environmental issues were discussed, but did not elaborate on the topics covered. On Twitter, the former president talks about the importance of sustainable development, but keeps the general speech. In most publications, Bolsonaro uses the term as a declaration and, at times, does not present the relationship between the information brought and the protection of the environment. In addition, it uses networks to publicize government actions.

Regarding the location in the areas related to environmental conservation, the survey covers the period between 2019 and 2022. Candidates expressed, in a way, news related to major environmental disasters. He also openly expressed his views on indigenous issues and exploitation of their land.

Proposals for the environment – Another issue analyzed by the vert.se survey is what candidates put into government plans for their environment. Bolsonaro has yet to formally present his proposal, but in his speech at the climate summit, he said his government is committed to reducing Brazil’s carbon dioxide emissions by 43% by 2030 and eliminating illegal deforestation, in addition to achieving climate neutrality by 2030. 2050 (Source: BBC).

Lula, for his part, puts forward the key points of “withdrawing measures for environmental destruction by the Bolsonaro government”; “Eliminate Illegal Deforestation, Paying Special Attention to Amazon”; “Conservation and Reproduction of Social Biodiversity”; In other general subjects.

Ciro Gomez’s main proposal, among others, is to “return the current policy to Ibama, INPE and Embrapa, increase staffing and supervision”; “Deploy army to take action against deforestation”; “Integrate renewable energy generators into energy distribution systems”; And “offer economic options for the Amazonian population, with incentives to improve the region”. Simone Tebet has not yet formally submitted her proposal, but supports the fight against land grabbing and other environmental and excavation crimes. It also bets on rationalizing the licensing of various crops with economic value as well as harmonizing the sustainable development of agribusiness with environmental protection.

Procedures – Collection Period for Conducting 2022 Election Observatory Survey – Special Environment was for analysis of social networks (Instagram and Twitter) owned by presidential candidates from 1 February 2022 to 1 June 2022. The status of candidates in environmental disasters between 2019 and 2022 was also looked at; Its government plans (2018 and 2022); And related topics (June 1, 2021 to June 1, 2022. A total of 352 thousand mention-owned social networks were analyzed (Instagram and Twitter).

Facebook and YouTube, as well as blogs and news sites, were analyzed more openly. The references are public and are issued through each site’s API (application programming interface, in Portuguese). For compilation and analysis, the war room was used in the StylingU monitoring tool and in the Zeeng tool in the vert.se panel of presidential candidates.

vert.se About Digital Intelligence
vert.se is a data-driven intelligence company.